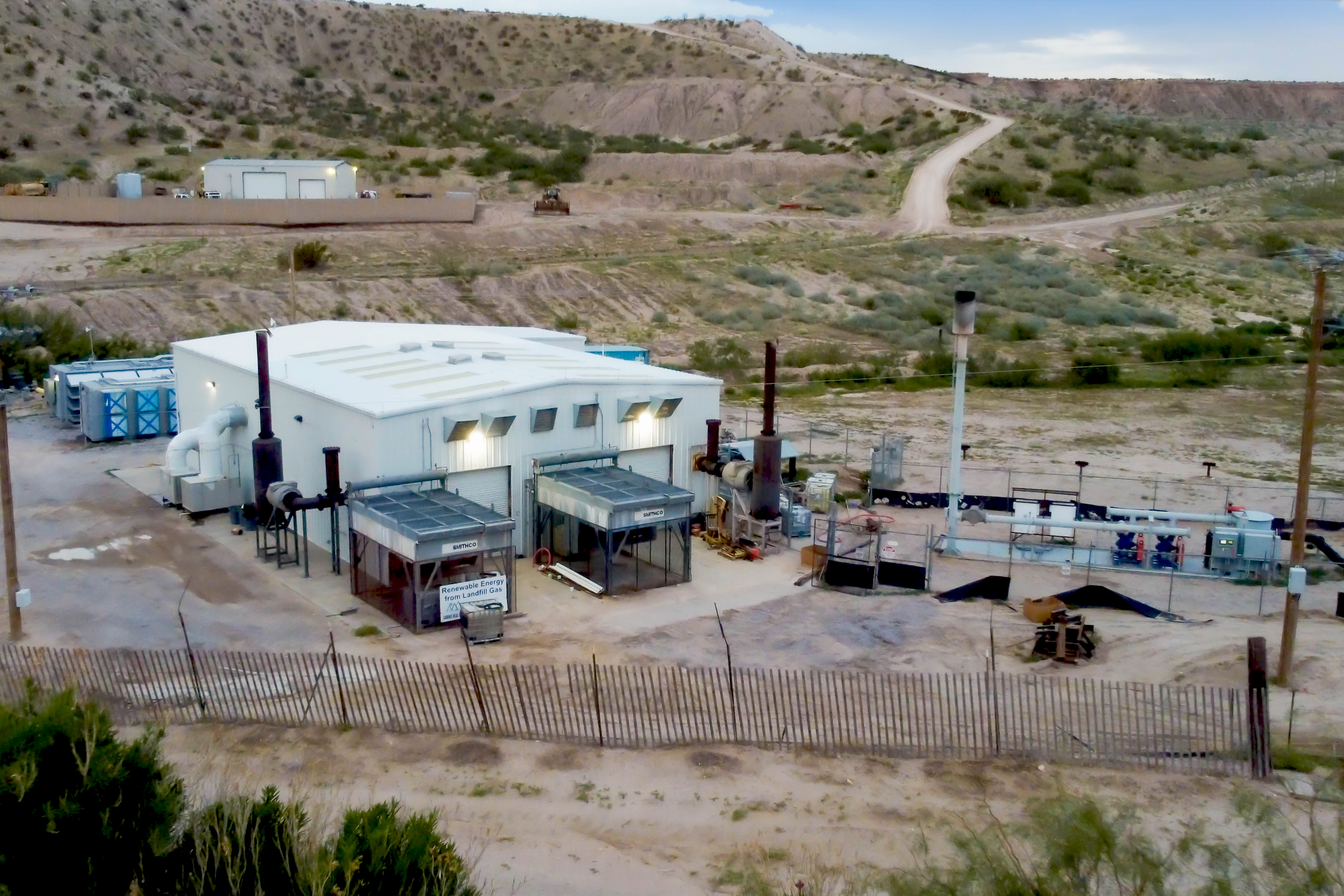 Nodal Power will continue to operate the plant as Four Peaks Energy did, supplying 3.2MW of clean electricity generated from methane at the Camino Real landfill in Sunland Park, NM to El Paso Electric customers in the region.

The Camino Real landfill is the only landfill in the state of New Mexico that generates electricity from methane. In addition, Nodal Power will be able to use electricity generated from the two CAT 3520 engines to power a datacenter located on-site that mines Bitcoin. Nodal Power is an independent renewable power producer, turning stranded landfill gas into Bitcoin and also bringing energy to the grid. Nodal Power is the first known company in the world to mine Bitcoin with landfill gas. 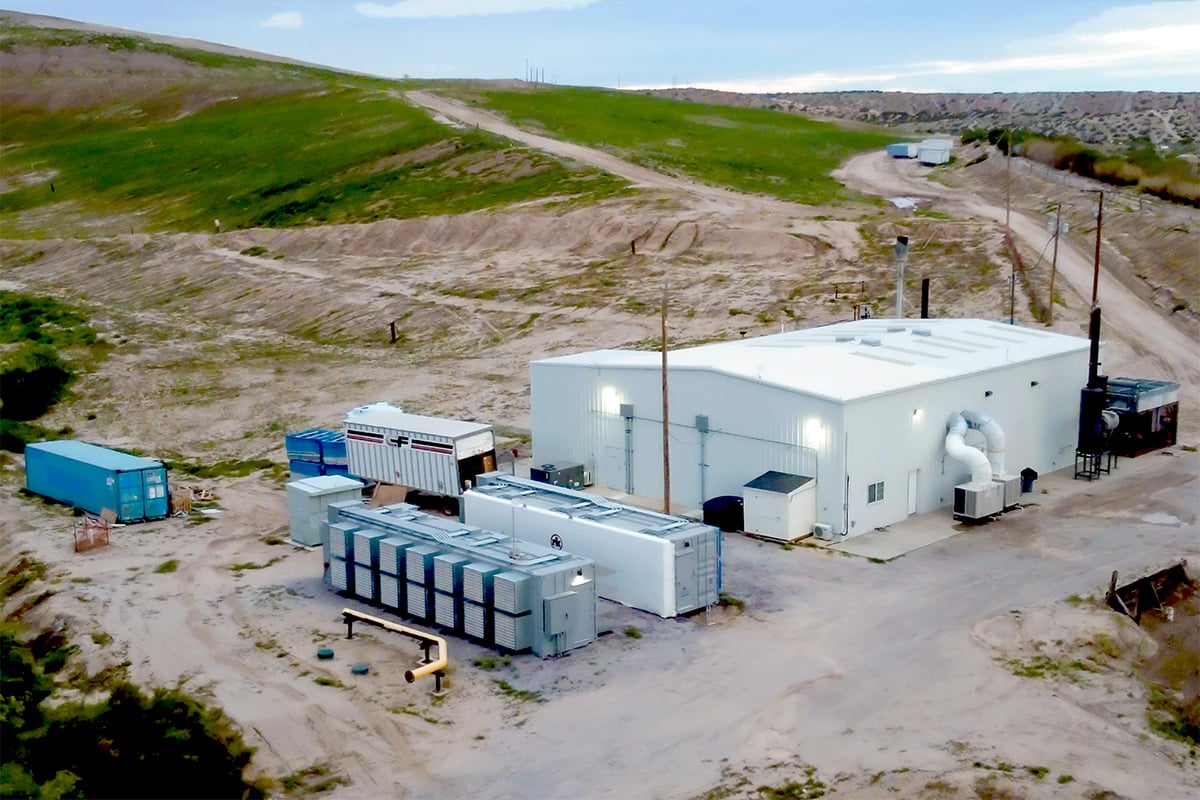 Four Peaks Energy transfers operations at the Energy Center with much pride in the work they’ve done there since they took ownership of a distressed asset in 2018. In that time, Four Peaks Energy, with the help of ESI, improved gas collection at the landfill, designed and implemented a better control system, and upgraded the electrical design so that 3.2MW of electricity could be placed on the grid for the benefit of El Paso Electric customers in the region.

Four Peaks Energy Center was recognized in May by the USDA Rural Development office for its successful use of USDA funds for the facility’s improvement.

ESI, a full-service engineering, EPC, and O&M firm based in Sisters, OR is Four Peaks Energy’s operations and maintenance contractor and will continue to supply those services to Nodal Power.

ENERGYNeering Solutions, Inc. is pleased to announce it has partnered with TransTech Energy, a...
Read More

We are excited to announce that we are formally changing our name from Energyneering Solutions,...
Read More

ESI president, Benny Benson, receives a Certificate of Congratulations for the successful application of federal funds for the expansion of the Four Peaks Energy Facility